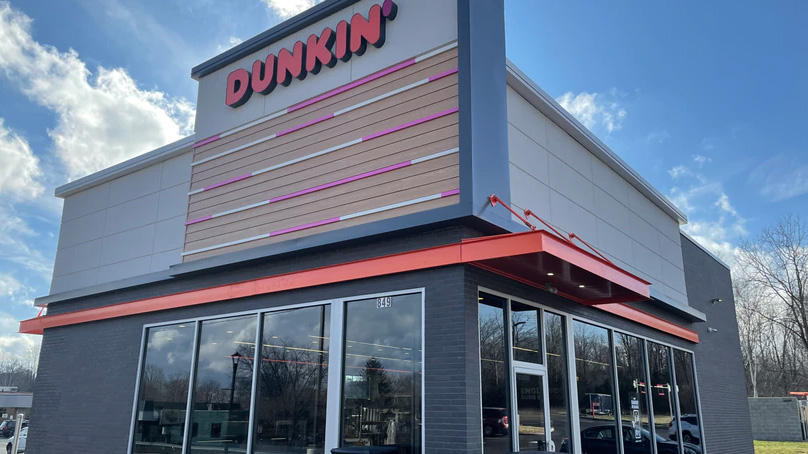 Street in Englewood is currently in its soft opening stage, according to Julea Schuh Remke, a spokeswoman for Dunkin’ franchisee Gilligan Company.”  Jones quoted Remke who said, “We are in a soft opening stage to ensure that we perfect things before the entire area catches wind,” Remke said. “It was evident in our first week open that the people of Englewood have been anticipating our arrival.”

The 2,310-square-foot Dunkin’ opened quietly on December 22nd on what was previously a vacant lot just north of Buffalo Wild Wings and south of Advance Auto Parts.  Gilligan Company is planning a grand opening celebration on February 21st at 10 a.m.  Remke explained to Natalie Jones that for every new location they open, Gilligan Company selects a local charity with whom they partner.  In Englewood, Gilligan Company chose to partner with Northmont Schools and its Community Table initiative.