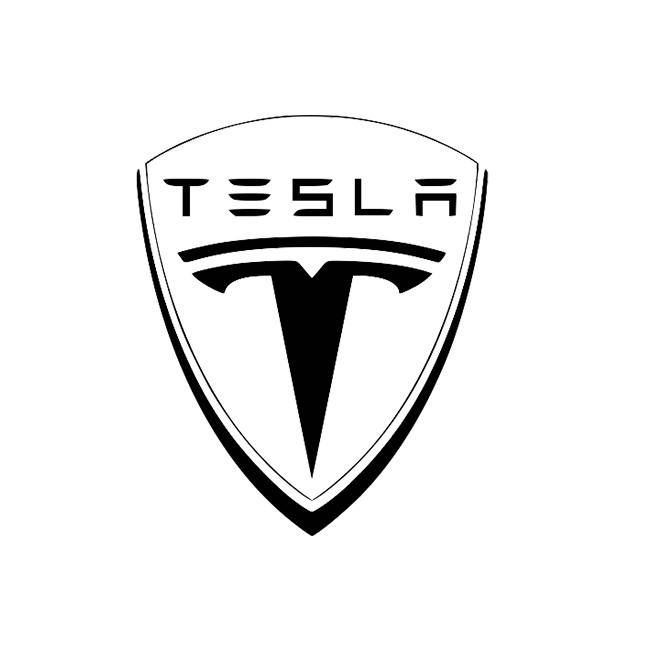 It appears Tesla will be opening a new facility in the northeastern Columbus, OH suburb of Dublin, as reported by Dan Eaton of Columbus Business First.  Eaton reported, “According to property records and permits filed with the city of Columbus, the electric automaker will turn the former Value City Furniture store at 5600 Britton Parkway into the facility.  Tesla (NASDAQ:TSLA) has not responded to questions about its plans, what attracted it to the site or when it expects to open the new facility.  The site, which is in Columbus but nestled between Dublin and Hilliard, will be the second in Central Ohio for the popular brand.  Tesla has a showroom and service center at 4099 Easton Loop West.”  Eric Abroms and Zamaris Geleszinski of OnSite Retail Group represented the buyer in the site acquisition transaction.  Click here to read the full story in Columbus Business First: Columbus Business First: Tesla to build new collision center near Dublin