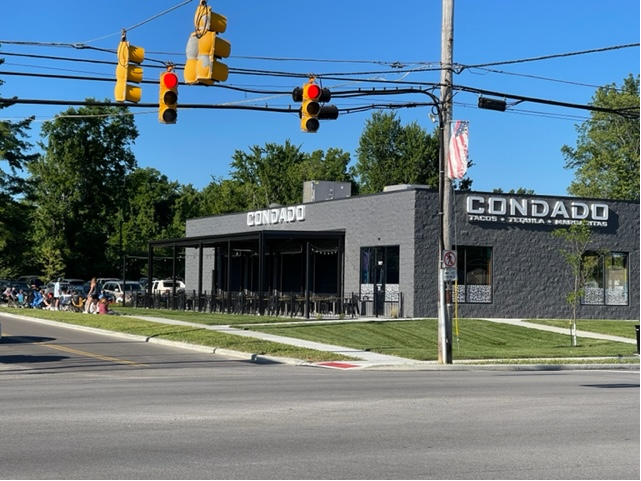 Eaton continued, “Earlier this year, President and CEO Chris Artinian told Columbus Business First the company’s growth is being driven by its its affordable and customizable menu, its margarita and tequila selection and its restaurant murals, all done by local artists with elements reflecting that area or region. Artinian, who joined the business in 2020, said one strength of the brand is what he called its “next-generation casual” model. That positioning offers both carryout and dine-in at the speed of fast casual, alongside full-service dine-in experience, including a full bar.”  Click here to read the full story: Columbus Business First: Condado adds three new Ohio restaurants