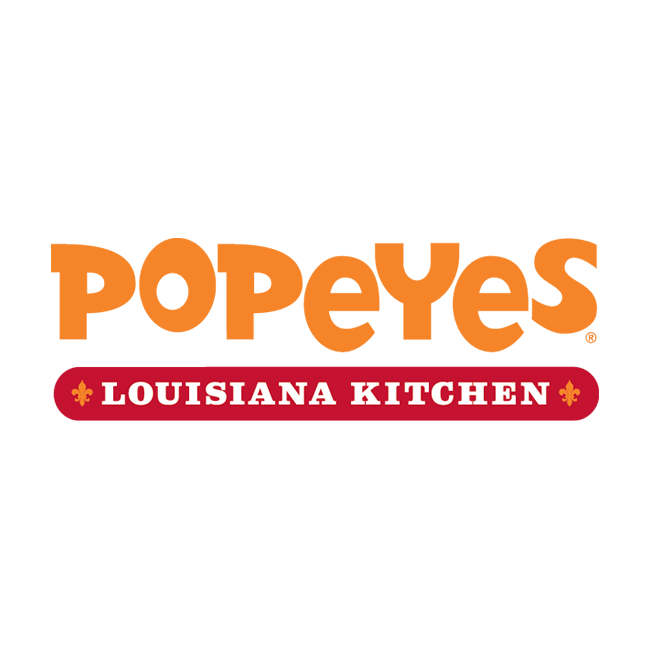 Popeyes Louisiana Kitchen had faded from prominence in the Dayton area until franchisee, Pat Gilligan of Gilligan Company, led a resurgence of the brand opening new restaurants in Springboro, Englewood, Kettering and most recently in Miami Township, just south of Moraine. Popeyes will also be opening another new restaurant soon on Miller Lane in the Vandalia/Butler Twp. area.

Eric Schwartzberg, Staff Writer at Dayton Daily News, reported this week that Gilligan Company will be hosting a grand opening at the newest location at 5798 N. Springboro Pike in Miami Twp. on April 12th. Julea Schuh, a spokeswoman for Gilligan Company, explained to Dayton Daily News, “This is a whole new concept for us. Also, this is a double drive-through to make it more convenient for our customers who are on the go.”

Scott Saddlemire from OnSite Retail Group is assisting Gilligan Company in the expansion efforts. Gilligan Company plans to open as many as 5 more locations per year for the next 5 years in the Dayton, Columbus, and Cincinnati markets.