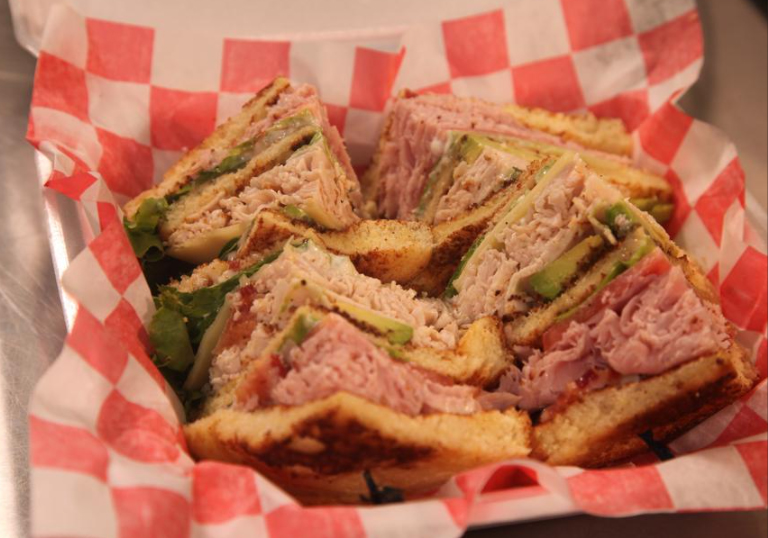 Anderson’s Deli will soon be opening its doors in downtown Cincinnati in a recent deal brokered by Anthony Palazzolo and Josh Rothstein of OnSite Retail Group. Andy Brownfield of Cincinnati Business Courier broke the news in an online posting today. The new location will mark the second Cincinnati-area location for Anderson’s Deli, a restaurant inspired by the classic delicatessens of New York City.

Rodney Anderson, owner of the deli and a New York native, opened his first location in Kenwood. The new location downtown will be in the First Financial Center at Fourth and Sycamore streets.