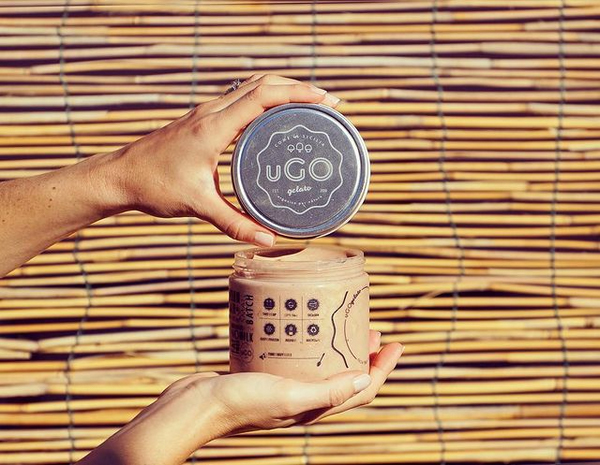 Gelato Master Maria Liliana Biondo began learning the Sicilian art of frozen desserts as a little girl in Venezuela from her father, a Sicilian immigrant and a gelato chef. Now, the second-generation “Gelataia” will be creating her hand-crafted frozen delights in Cincinnati. Biondo specializes in the crafting of all-natural artisan gelato through traditional methods and recipes.

In 2018, Biondo competed in the Gelato Festival – the most authoritative event in the world for Italian artisan gelato – and was crowned the winner of the competition and awarded the Gold Medal for her Trinacrium gelato, a flavor she created for the competition. Biondo and her husband and uGo co-founder, Hugo, will open a new 897 square-foot shop at 1733 Elm Street across from Cincinnati’s iconic Findlay Market in the historic Over-the-Rhine neighborhood.

The deal was put together by Anthony Palazzolo, Retail Specialist at OnSite Retail Group, who represented both Biondo and property owner, Kunst Development.