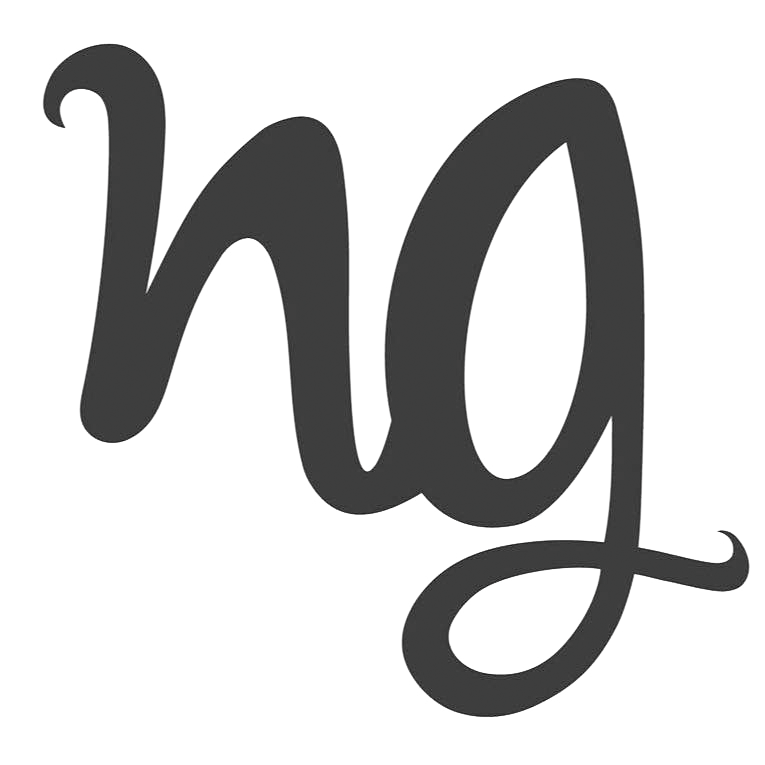 The long-awaited expansion of the Nine Giant Brewery + Kitchen known as The Fermentorium is now open.  The grand opening celebration starts today, Friday, April 16th and continues through the weekend.  The Fermentorium is just around the corner from Nine Giant at 6111 Ridge Avenue in the lower level.  Nine Giant’s website feature of the event announced, “Brewmaster Michael Albarella is amplifying our hand-crafted beer with barrels that previously breathed life into spirits and wine.”  Describing the new expansion, the website story states, “The Fermentorium bar is a dedicated drinkery highlighting creativity and experimentation in brewing, featuring our barrel-aged beer projects, one-off keg infusions and anything else we can dream up.  Along with that awesomeness, we’re bringing along many of the beers you’ve come to love next door at the Nine Giant Brewery & Kitchen…along with select artisan wines and (GASP!) a dedicated tiki cocktail program.”

The Fermentorium also has a dedicated private event space for corporate events and parties.  OnSite Retail Group’s Josh Rothstein brokered the lease with Nine Giant on behalf of the property owner.