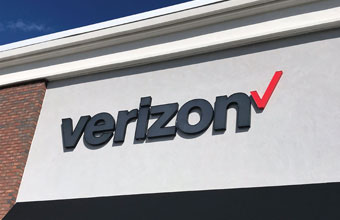 Mark Fisher of Dayton Daily News reported today that Verizon Wireless is opening a new store in Beavercreek on the east side of Dayton, OH. Fisher wrote “The Verizon store relocated from 2755 Fairfield Commons Boulevard near the Mall at Fairfield Commons to a building at 2460 N. Fairfield Road that previously housed and was built as an IHOP restaurant.”