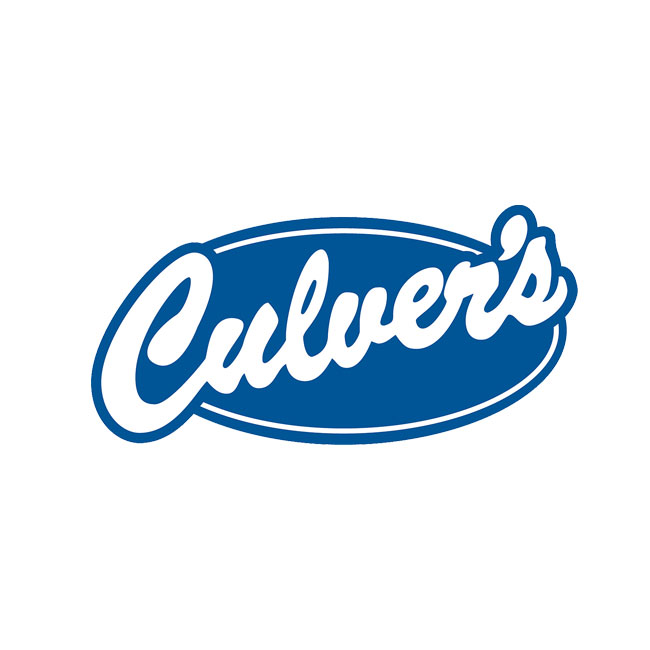 Mark Fisher of Dayton Daily News posted a news story this afternoon about OnSite Retail Group’s client, Culver’s, and their plan to expand in the Dayton market. Fisher wrote, “The Culver’s restaurant chain, which operates locations in Troy and Monroe, has submitted plans for a new restaurant in Vandalia, and a franchisee says more Dayton-area locations may be on the way. David Potts, a Miami County native who launched the Culver’s restaurant in Troy in 2004 and added a Sidney location in 2007, confirmed to this news outlet this morning, Thursday April 23, that he has reached agreement on the purchase of land behind Ruby Tuesday at Miller Lane and Benchwood Road and has submitted a proposed site plan to Vandalia city officials to build a Culver’s restaurant at that location.” OnSite Retail Group’s Scott Saddlemire is representing Culver’s and Potts in the Dayton area.