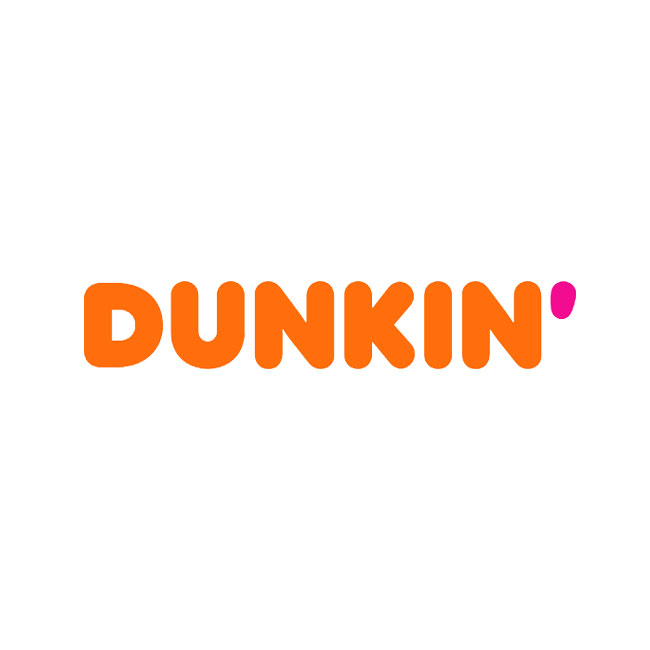 Mark Fisher, reporter at Dayton Daily News, posted an online update today to a story which started about three years ago involving one of OnSite Retail Group’s most active clients, Dunkin’. Fisher wrote, “It was in the fall of 2016 that the former Dayton-area franchisee for Tim Hortons fired the first shot of the Miami Valley’s doughnut wars, when he issued a public challenge of sorts against rival national chain Dunkin’ Donuts. That challenge didn’t pan out quite the way he envisioned. Three years later, based on recent developments with both chains and their Dayton-area footprint, Tim Hortons — now under different franchise ownership — is retreating, while Dunkin’ is heading the opposite direction.”

Fisher pointed out Dunkin’ has opened eight locations in the last five years. “And”, he said, “workers today are busy at two sites to bring two more stores to the Dayton area, on North Fairfield Road at Lantz Road in Beavercreek, and on Harshman Road in Dayton.” Scott Saddlemire, of OnSite Retail Group, is representing Dunkin’ in its expansion in Dayton and Greater Cincinnati.