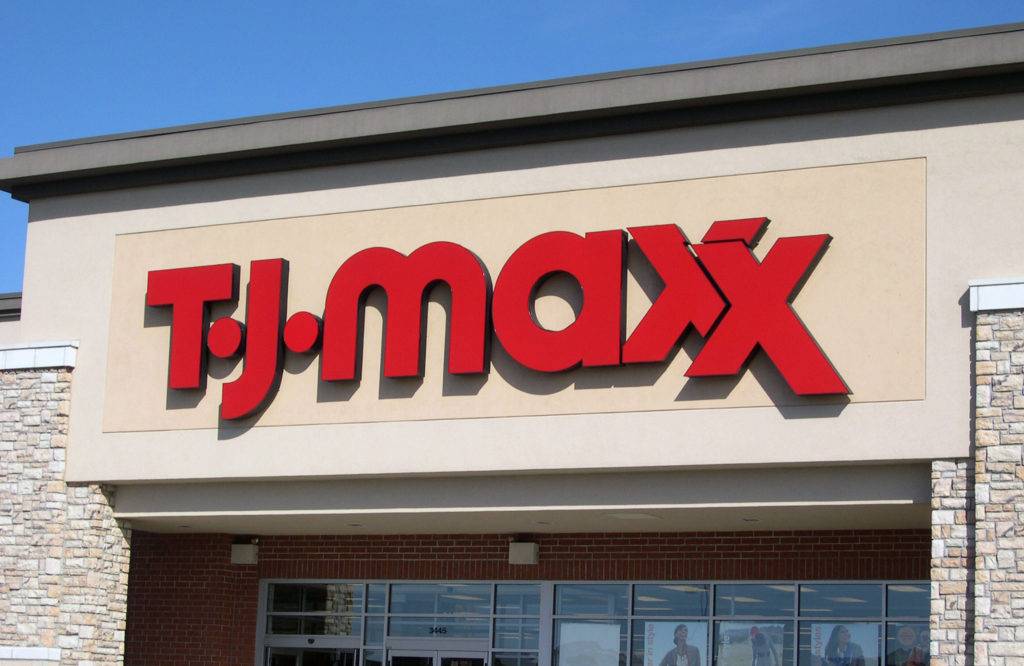 In an online article appearing August 21st, Anna Hensel of ModernRetail wrote “TJ Maxx continues to post consistent same-store sales growth even as it has invested little in e-commerce, thanks to what analysts say is a unique in-store experience that competitors have found difficult replicating both in-store and online.” Hensel added, “During its second-quarter earnings on Tuesday, its parent company, TJX Companies reported a consolidated comp store sales increase of 2%; meanwhile, Kohl’s reported on Tuesday that its same-store sales decreased 2.9% during its most recent quarter, while Macy’s last week reported a same-store sales increase of 0.5%. Unlike other retailers, TJ Maxx still views its e-commerce site as being secondary to its physical store network.”

Simply put, TJ Maxx doesn’t hold inventory for as long as most of its competitors, making it challenging for an off-price retailer to market its merchandise online. But, the advantage is that it creates a “while supplies last” and “treasure hunt” experience department stores or big-box retailers lack. Click the link here to read the full story at ModernRetail:  TJ Maxx is thriving as e-commerce remains secondary to its physical stores